Everyone sees the television advertisements and billboards suggesting who you should call if you received a driving under the influence charge. On the other side of that, however, are the people who did not cause the accident—the victims. The injured. Those loved ones left emotionally broken or in mourning. While drinking and driving is a crime, it also has other legal implications that are often overlooked. It is critical to know what your rights are post-accident, and important to take legal action when appropriate to recoup expenses for the losses caused by others.

A Case Close to Home

Recently, James Bryson Munn, 20, was in a difficult place in his life. A tragic plane accident claimed the life of his best friend on August 14, 2014. This week, Munn is facing the repercussions of suspected drinking and driving—the result of which took the life of a 17-year-old girl who was about to begin her senior year of high school. Ironically, the allegations surrounding the report indicate Munn had been drinking at the wake for his friend the evening before the accident. Police also charged Munn with underage possession of alcohol.

Under criminal law, a person who drinks, drives, and is ultimately convicted can receive a sentence of jail time, forced supervision, a limitation on their license, or significant fees. These cases are filed against a driver by the government. Many drinking and driving cases also have civil components, filed under catastrophic injury or wrongful death, depending on the severity and outcome of the accident.

The civil aspect of the lawsuit is designed to protect victims and their families from others’ wrongdoing. In a civil drinking and driving case, it is usually the victims that file a case against another person, typically the intoxicated person that allegedly caused the accident. A civil case is usually filed when significant financial expense was incurred as a result of the accident, but such cases can be filed to recoup a variety of expenses. Most commonly, a victim will be awarded damages for medical expenses, loss of income, property damage not covered by auto insurance, pain and suffering, or a number of other things. These actions can also arise from accidents when product or manufacturing defects are involved, but more frequently when another driver negligently caused an accident that caused damage.

To commence a civil lawsuit, the victim must file a complaint in the appropriate jurisdiction, which is most often where the accident took place or where the parties are from. The complaint is a document that states the facts of the events causing the accident and requires a response from the person or parties being sued, called an “answer.” While the complaint is not an extremely complex document in itself, it is imperative to include as much information as possible and to be as specific as is feasible. A catastrophic injury or wrongful death attorney is necessary to ensure every component of the complaint is crafted well and, to guide you through the process once litigation begins.

After the victim, known as the plaintiff, files suit, a process called “discovery” begins. Discovery is where each party gathers information they need from the other party to develop their case. This is done most frequently through sworn statements made at depositions, but includes a wide range of other fact finding activities such as consulting with experts in the field and conducting external investigations. This process continues until a settlement is reached or the parties decide to proceed to trial.

At the Solomon Law Group, we firmly believe that intoxicated drivers should be held accountable for the consequences of their reckless actions. If you or anyone you know has been in an auto accident caused by an intoxicated driver, let us take over the driver’s seat for you. Our auto accident attorneys will help you navigate the litigation process and take action on your behalf. 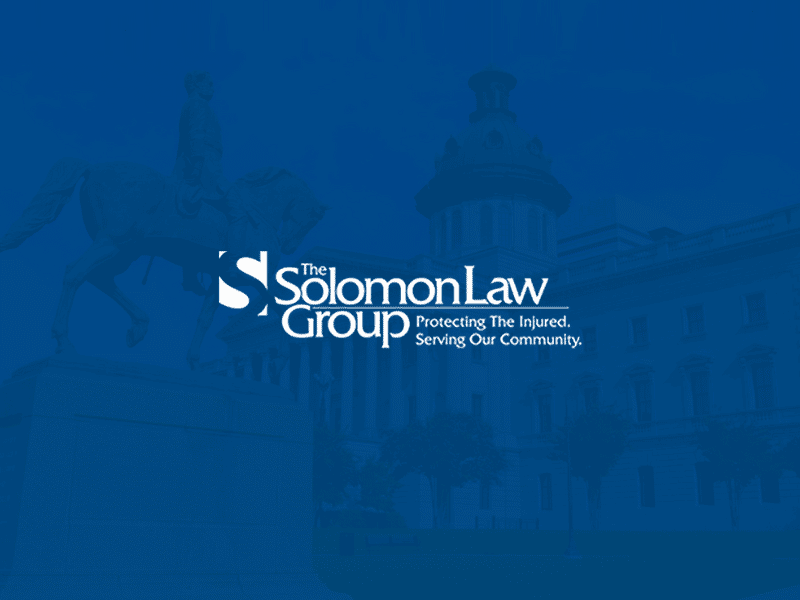