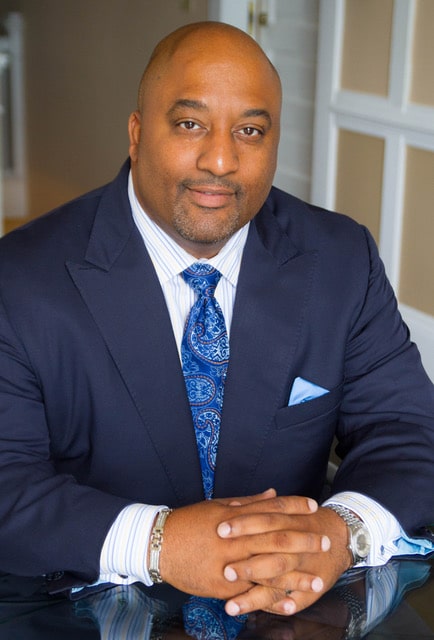 Disclaimer: Past results do not indicate or guarantee future success. Many settlements are subject to confidentiality agreements.

Carl Solomon and The Solomon Law Group was nothing but amazing to me. From the start of my case until the very end they treated me with the up most respect. Any questions that I had they was ready and available to answer. When they say they tre (...)

Wonderful people to deal with. Cassandra was a joy to communicate with. My wife and live in scotland but nothing was too much of a hassle for them. Kept me informed of though out the whole process. Sorted my accident claim with no worries at all.

SO grateful for this wonderful firm! Attorney Daquan helped me resolve an issue that had been a huge stressor. His calm and compassionate way of communicating, in addition to his legal expertise and insight, made circumstances that were otherwi (...)